March 19th Walking 4 or 5 miles in loops between Cathedral Park and Pier Park we noted new growth and changes in St. Johns.

March 26th At 9 a.m. meet at the coffeehouse on the SE corner of Killingsworth and Albina. 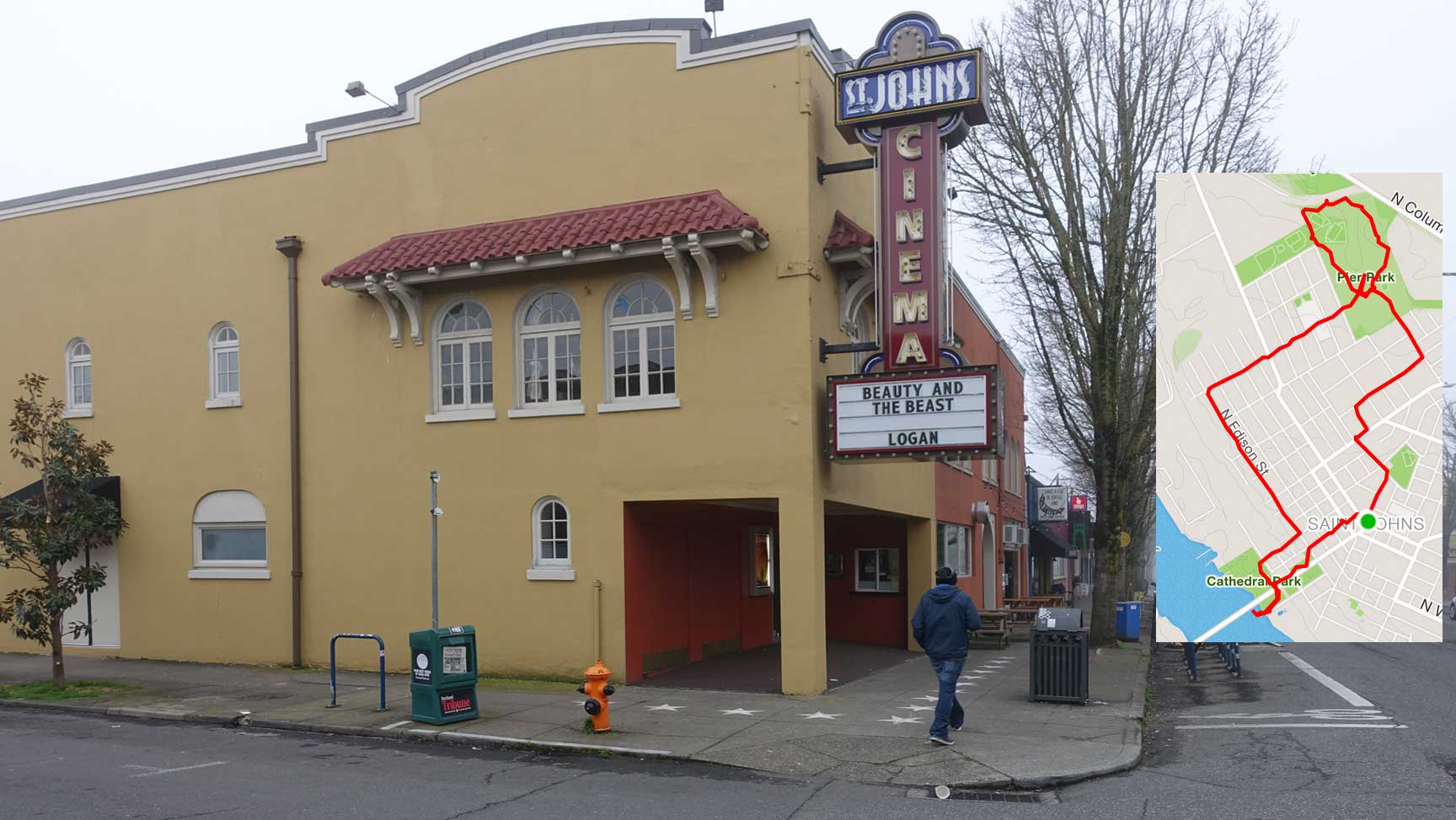 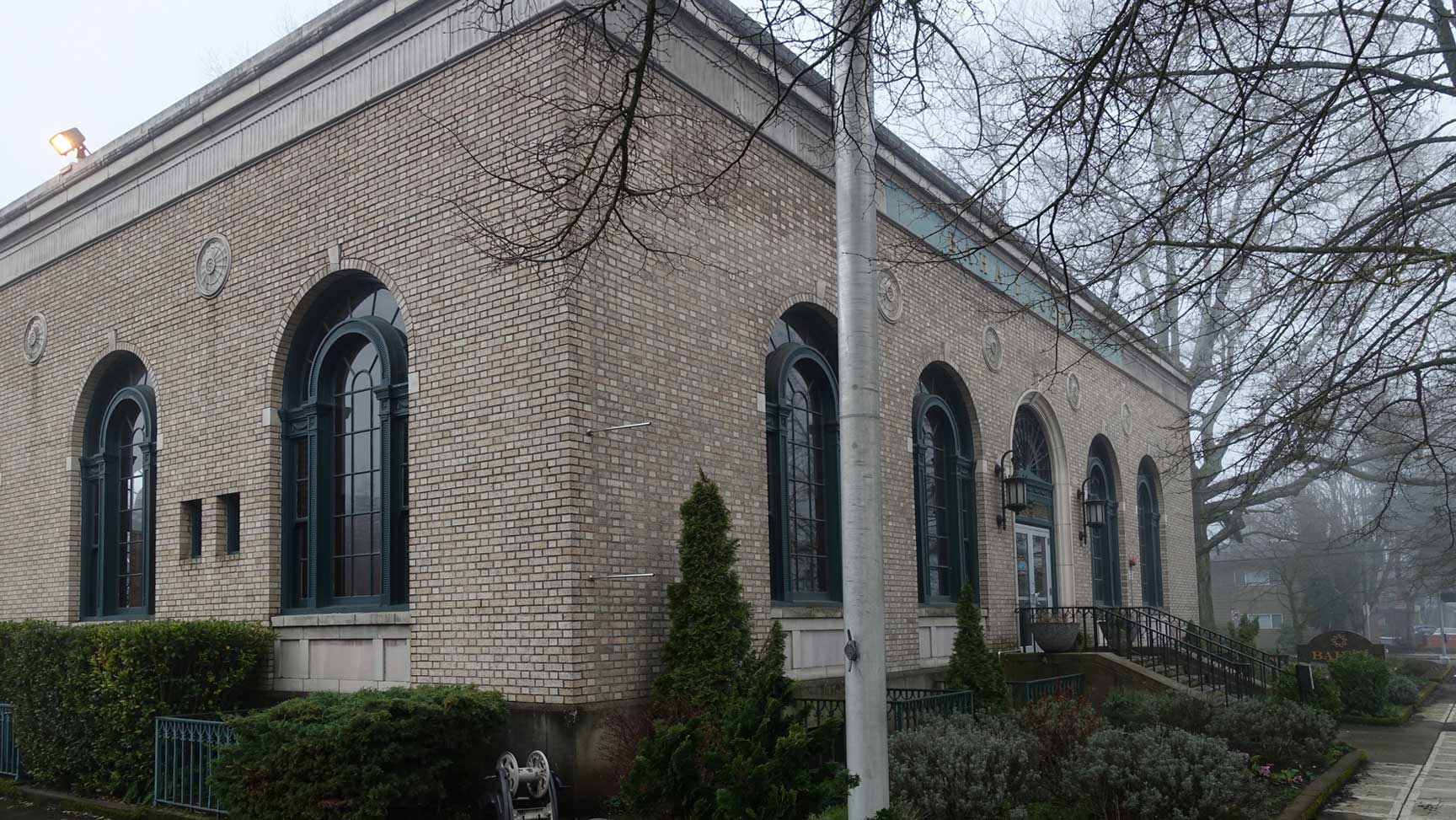 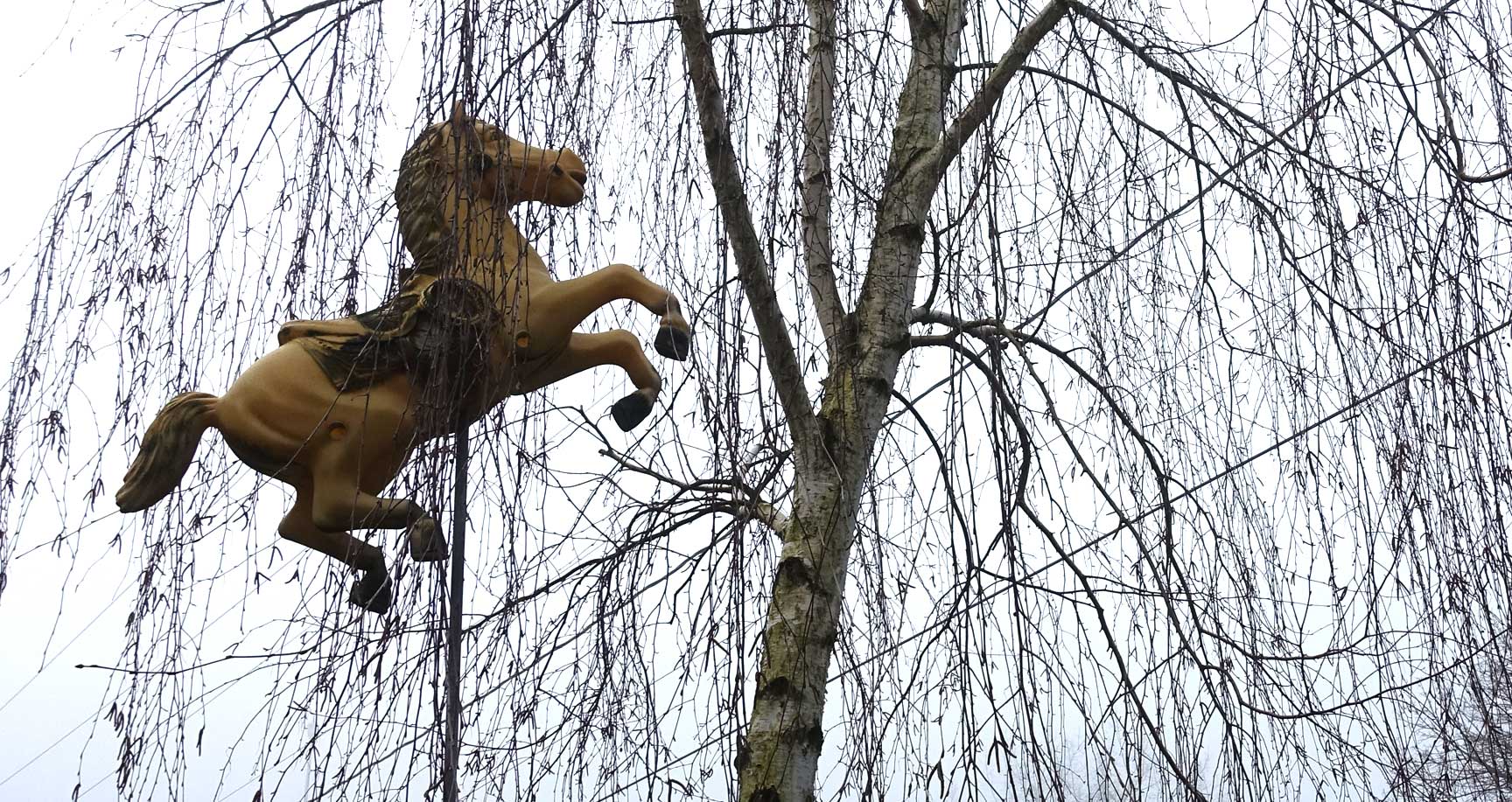 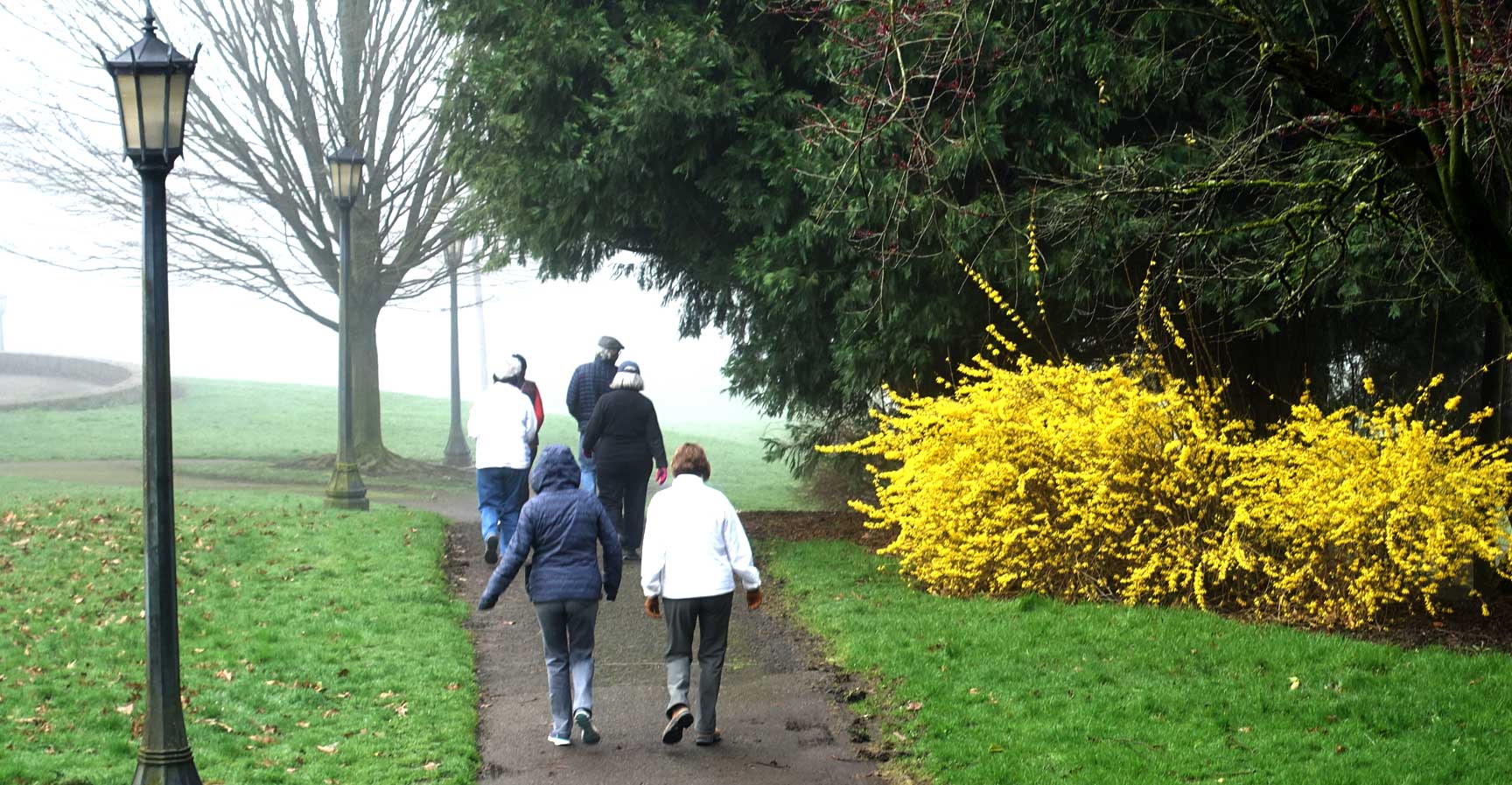 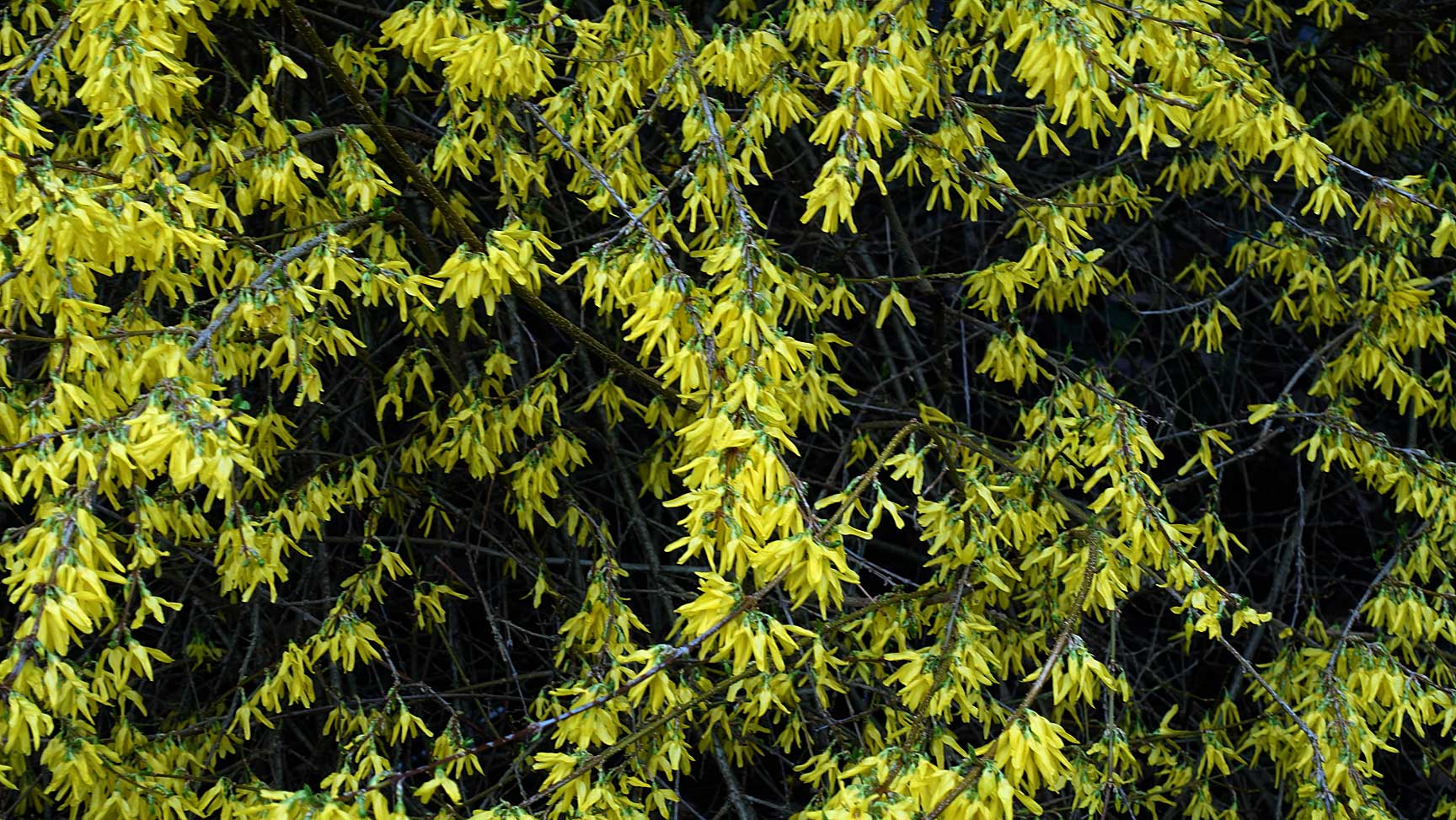 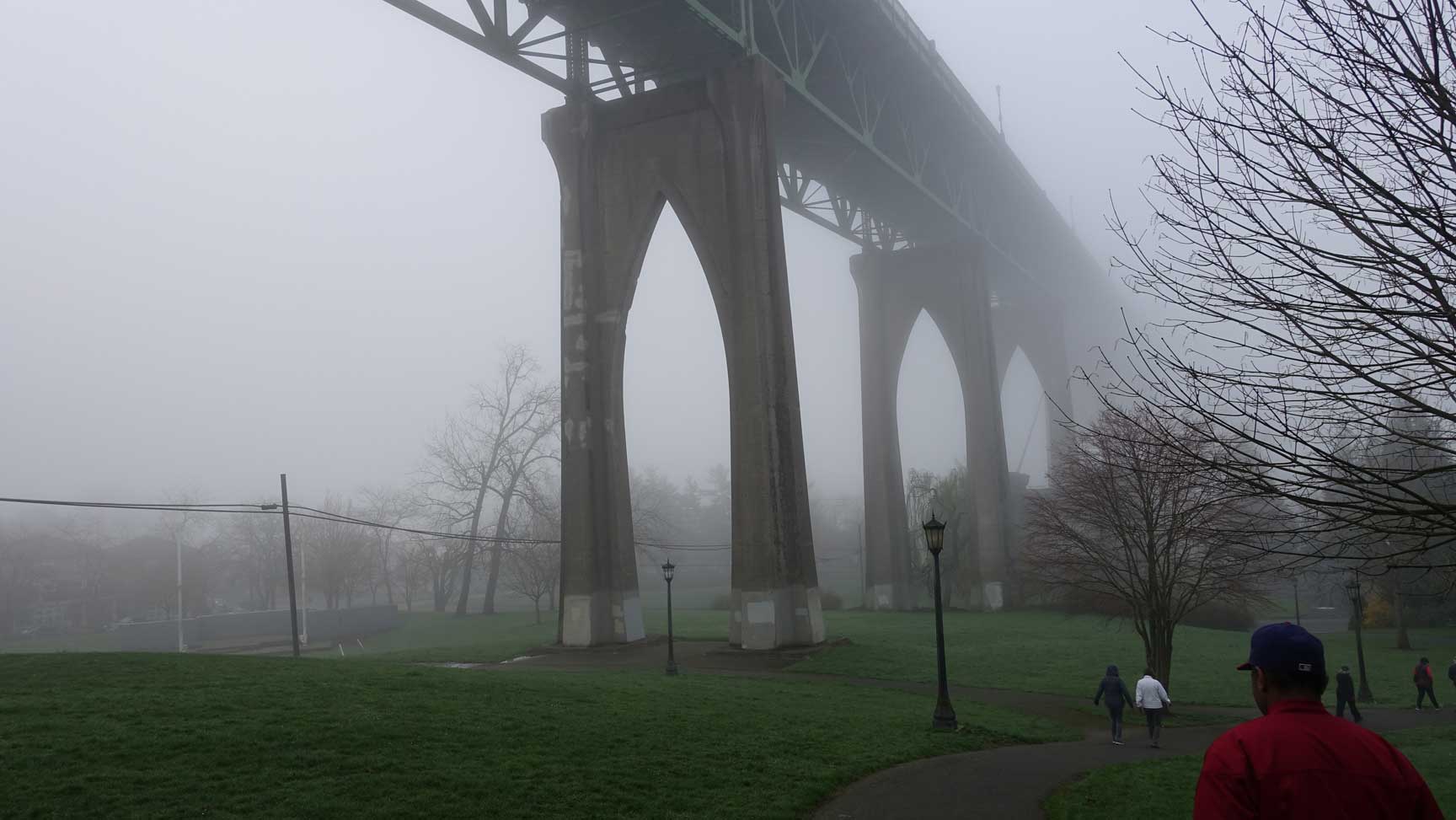 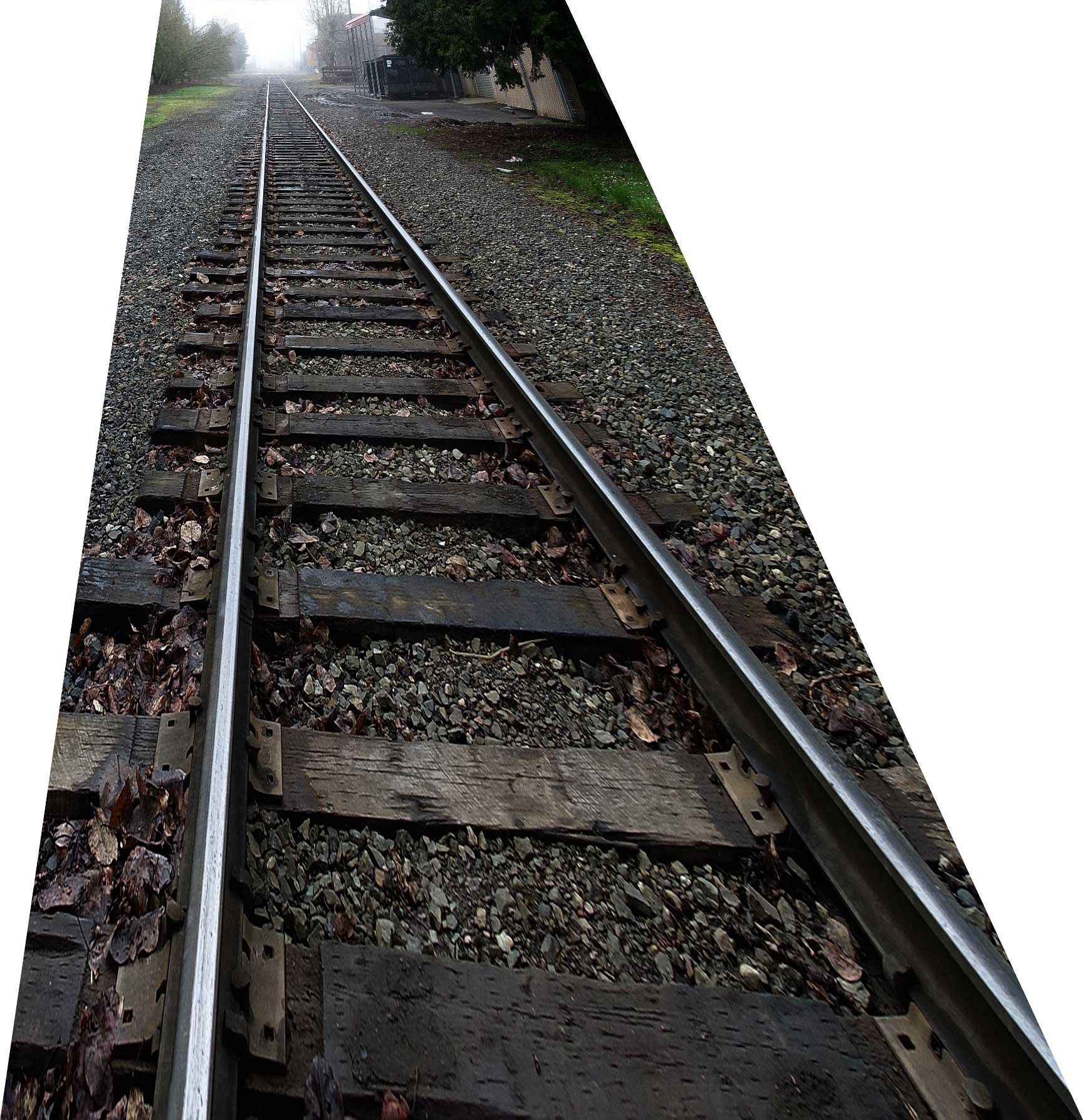 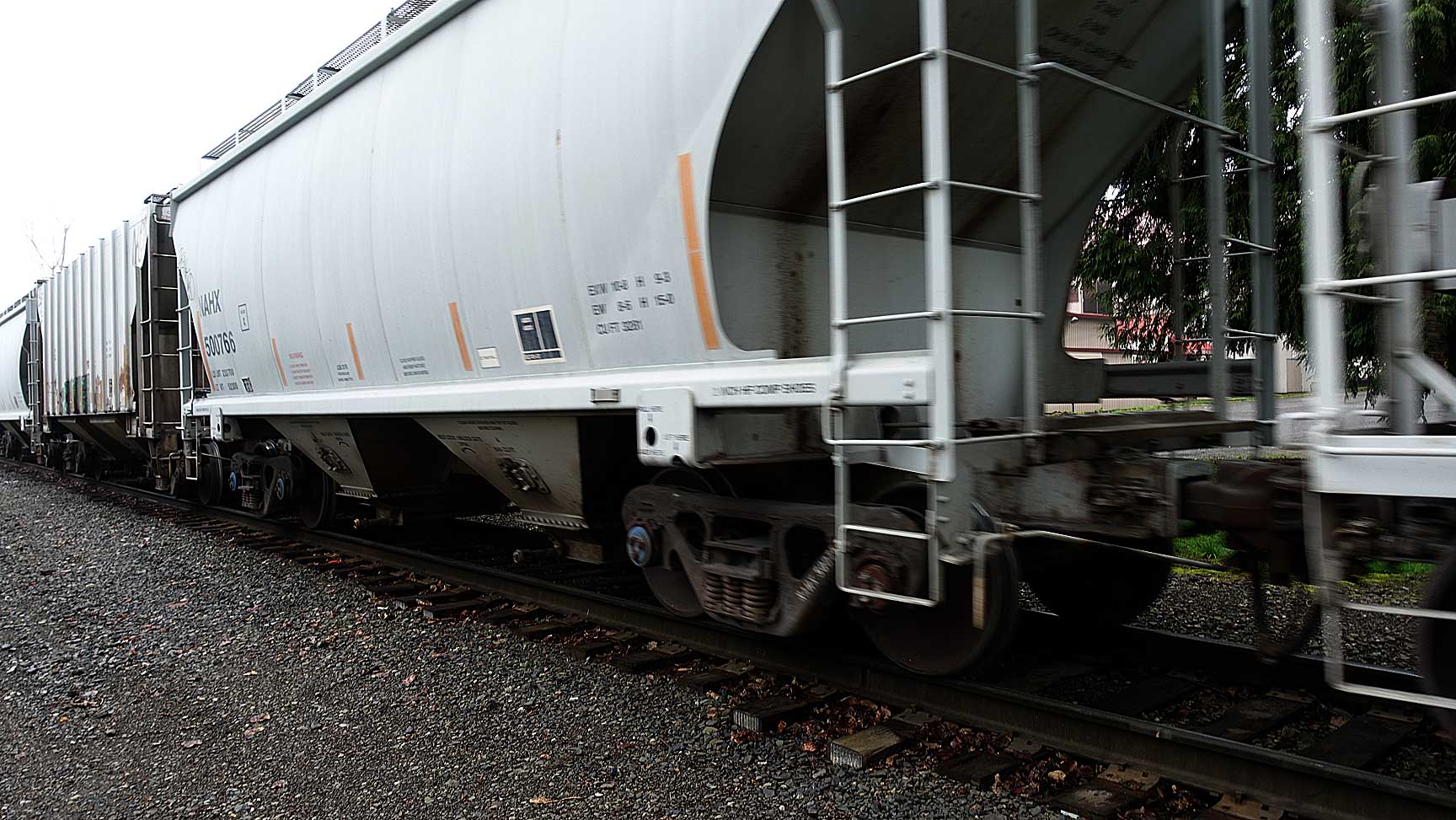 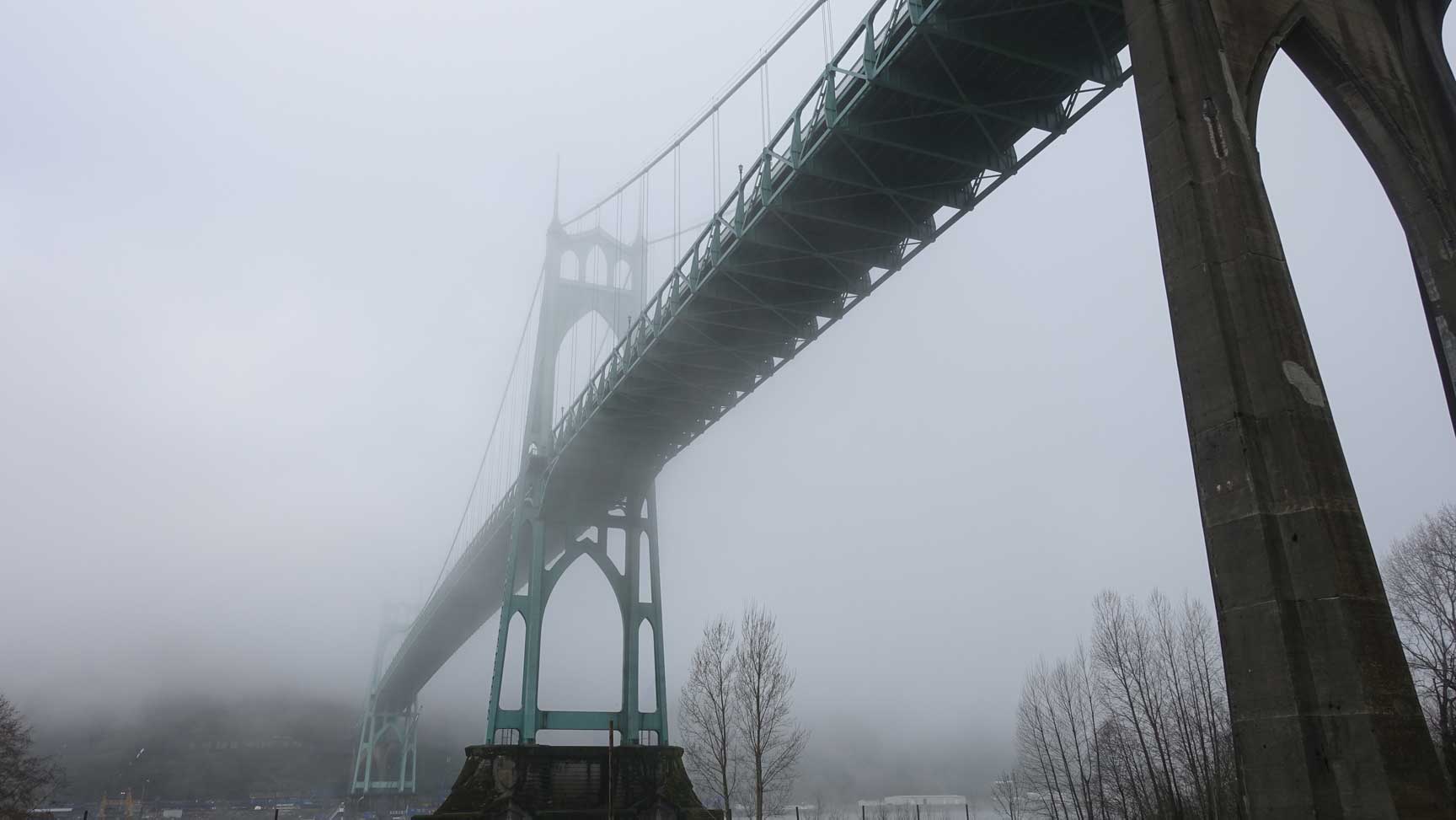 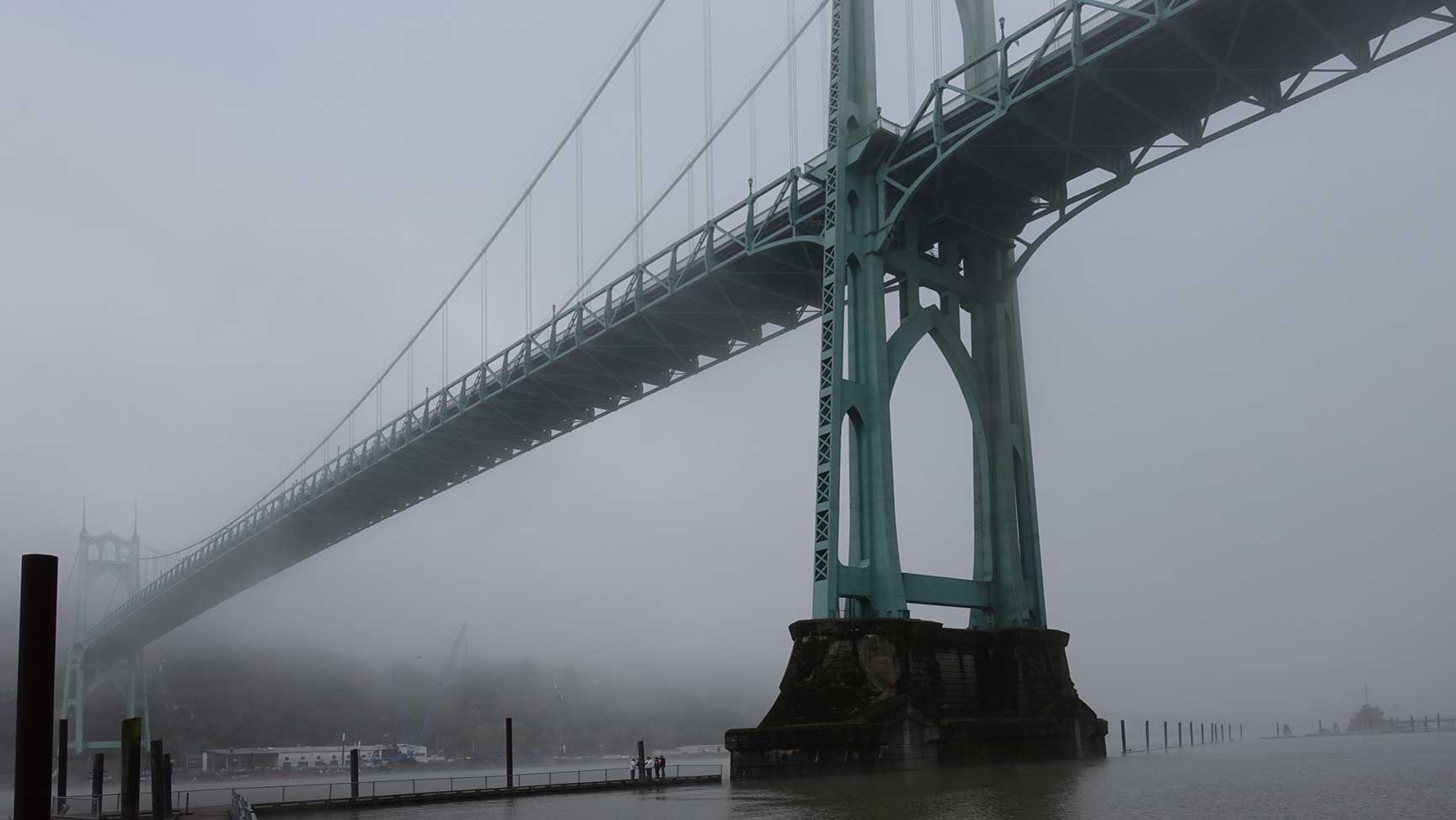 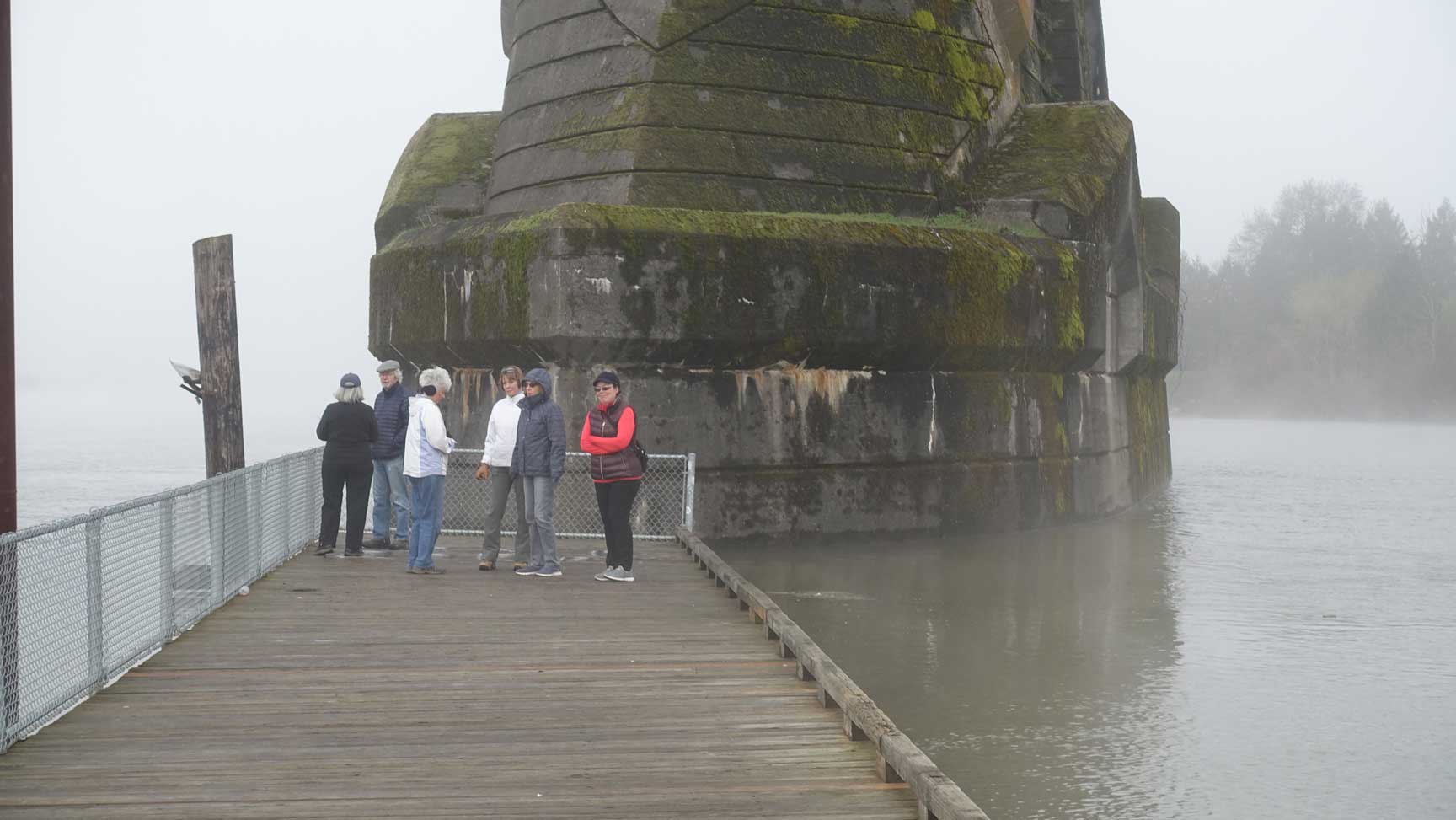 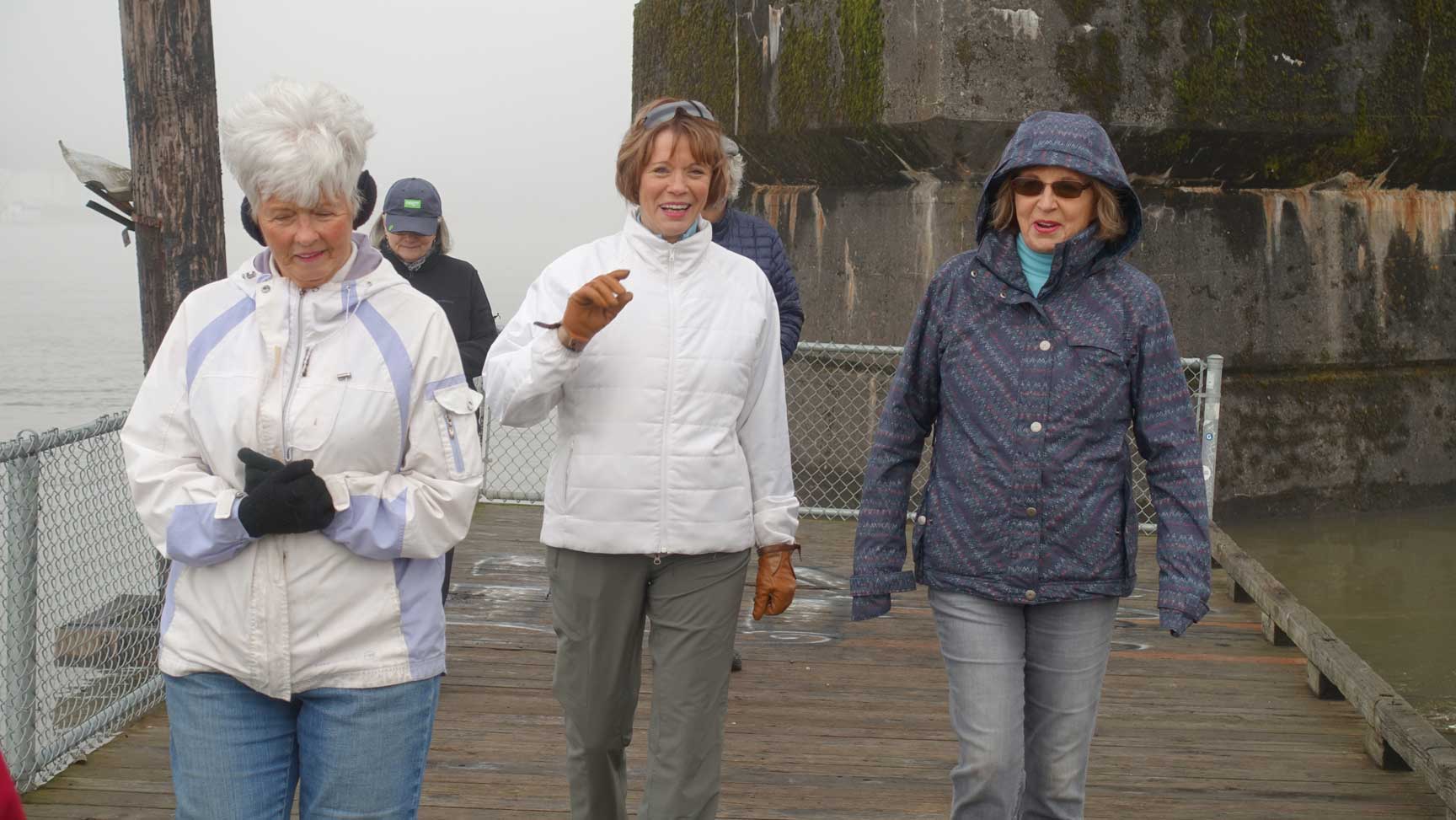 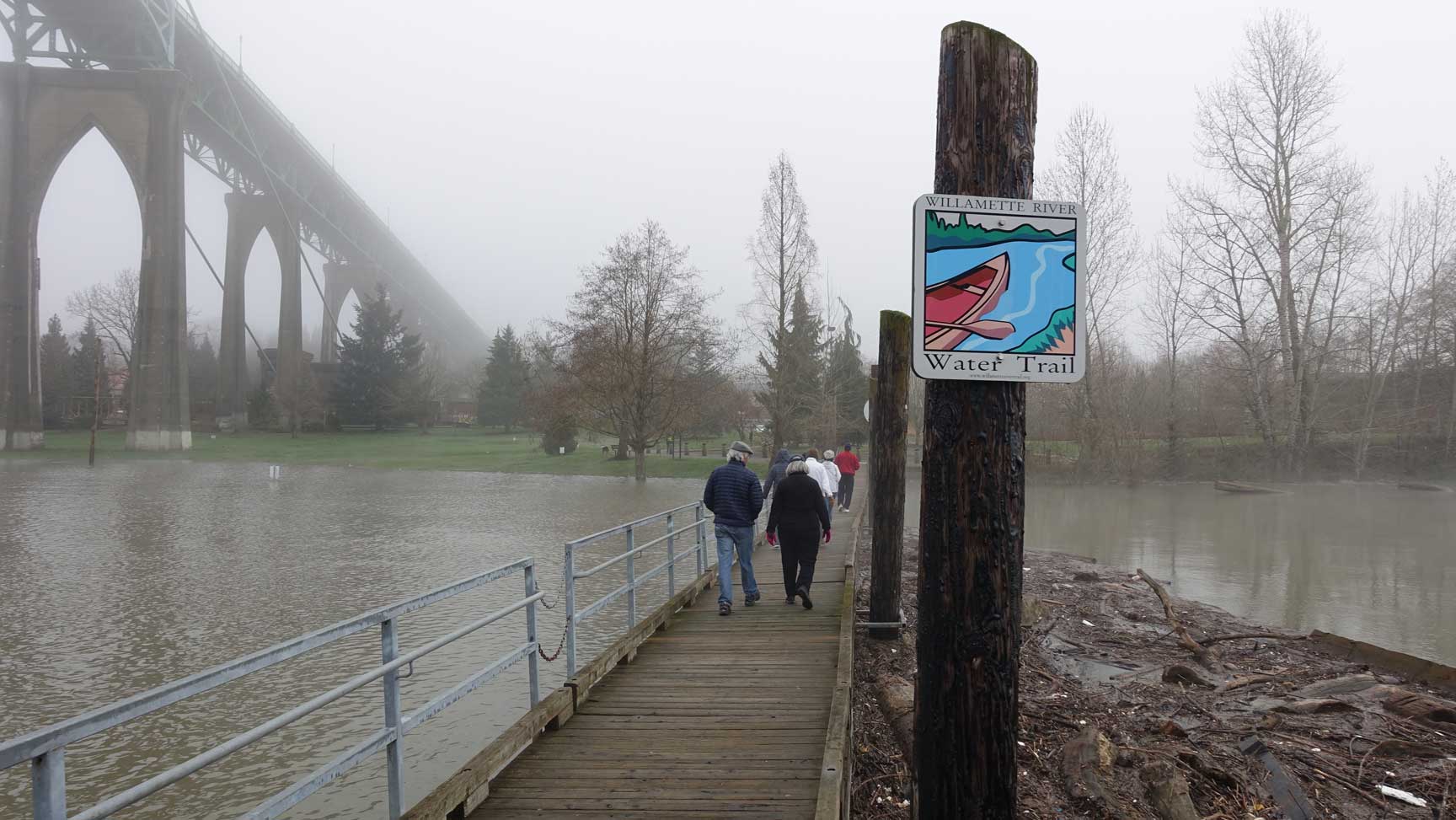 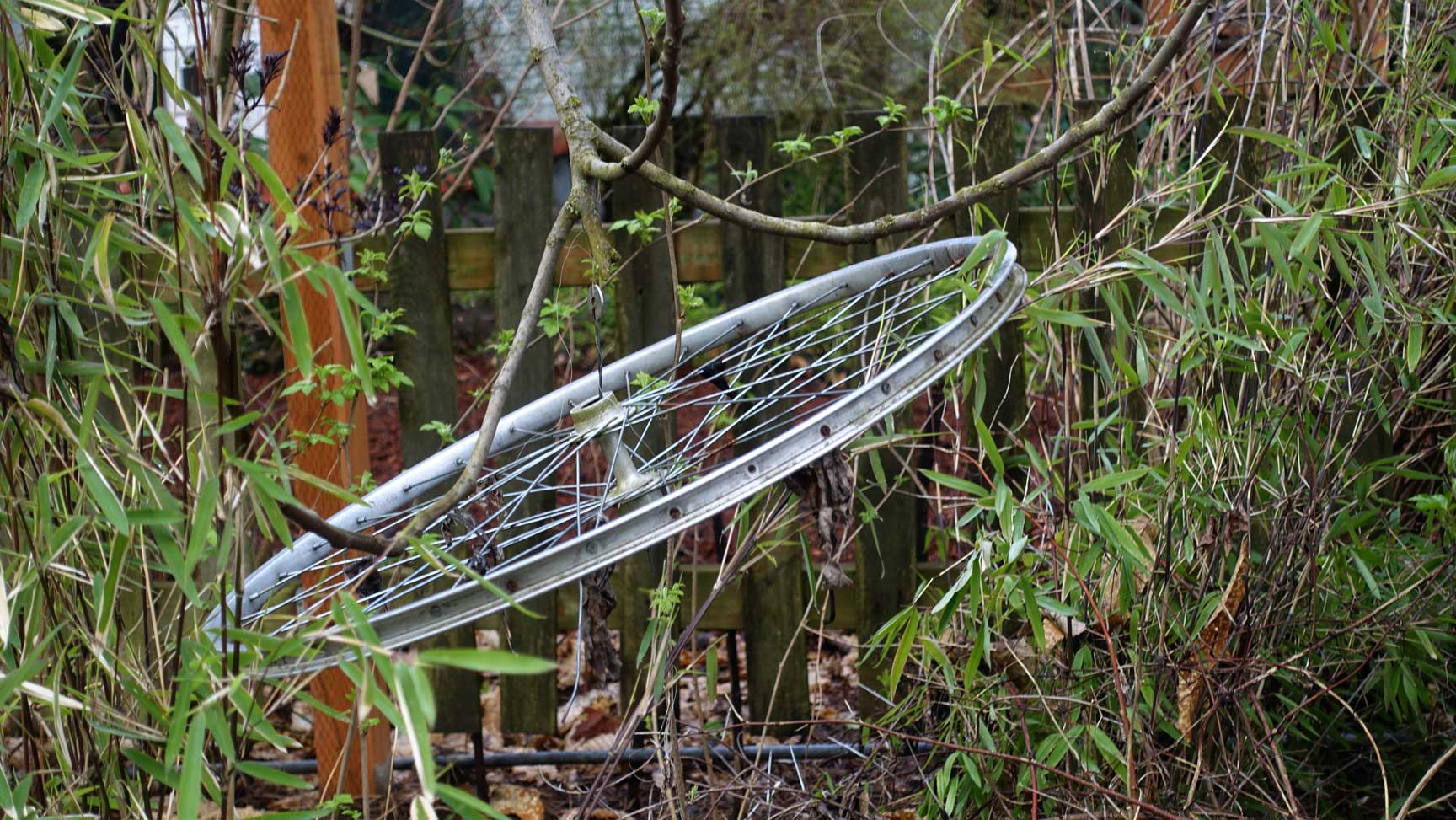 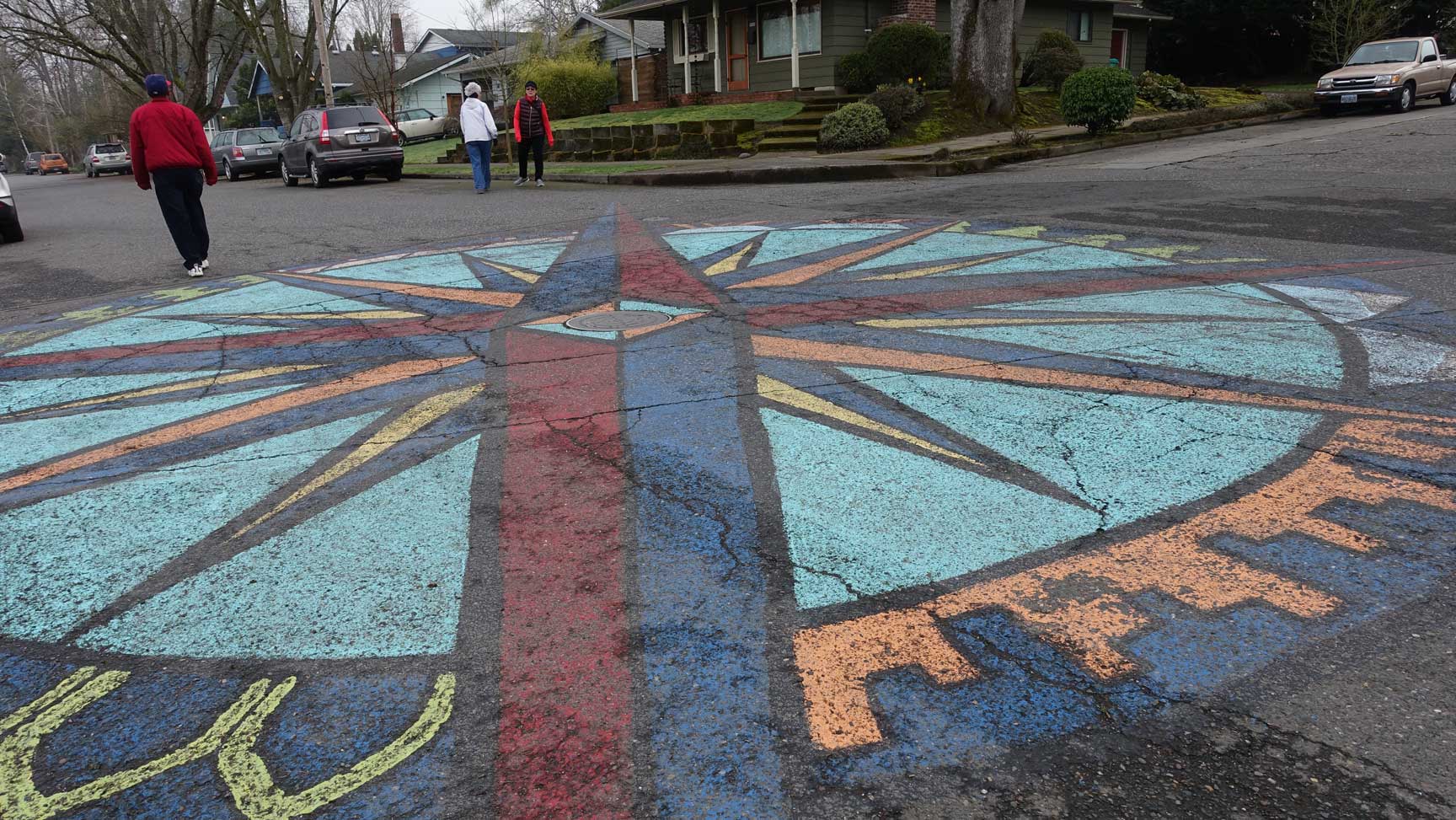 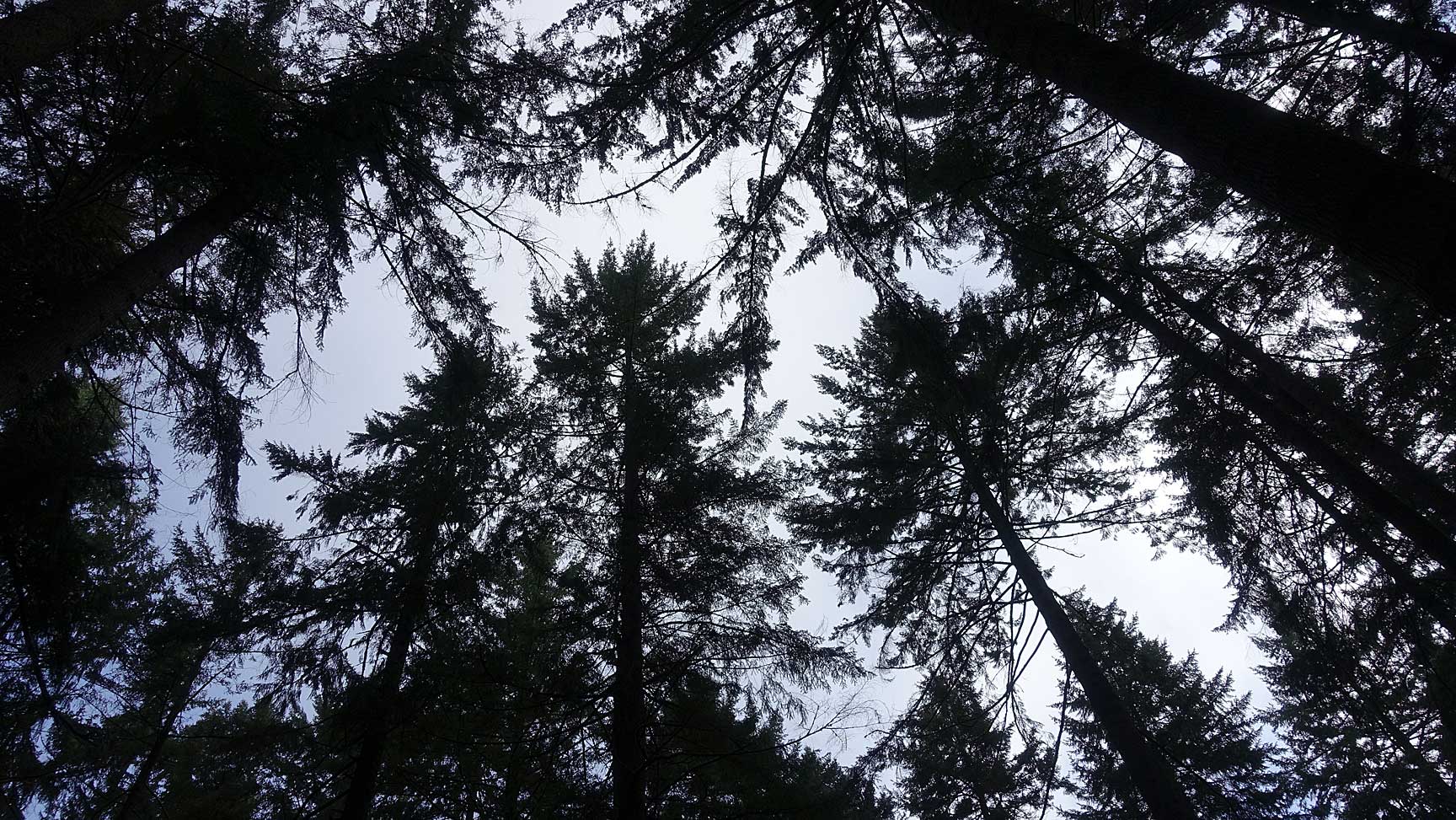 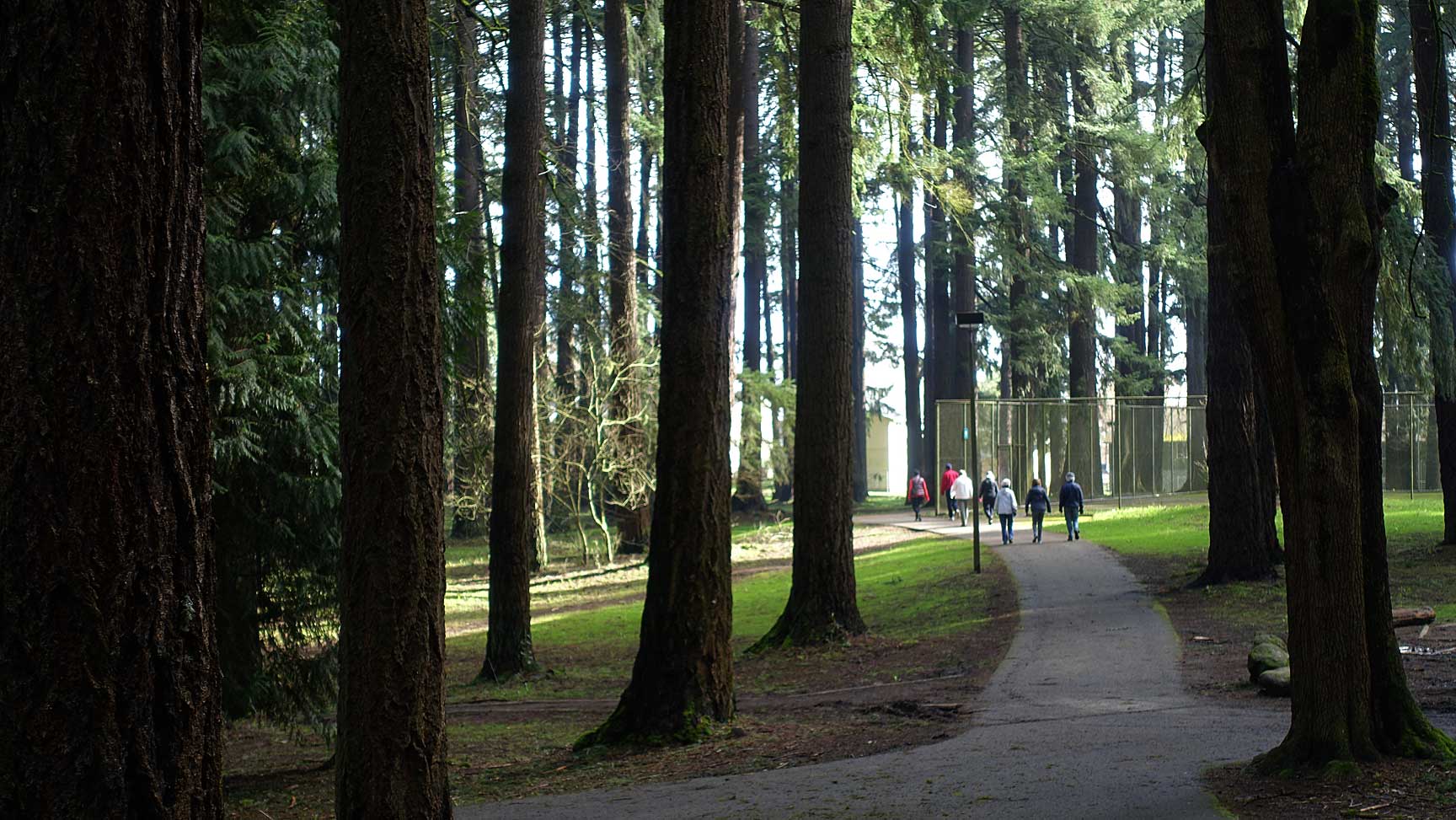 I used to live near Pier Park and now when ever I approach this mound I recall the photo I took of me running here on a snowny day in 1985: 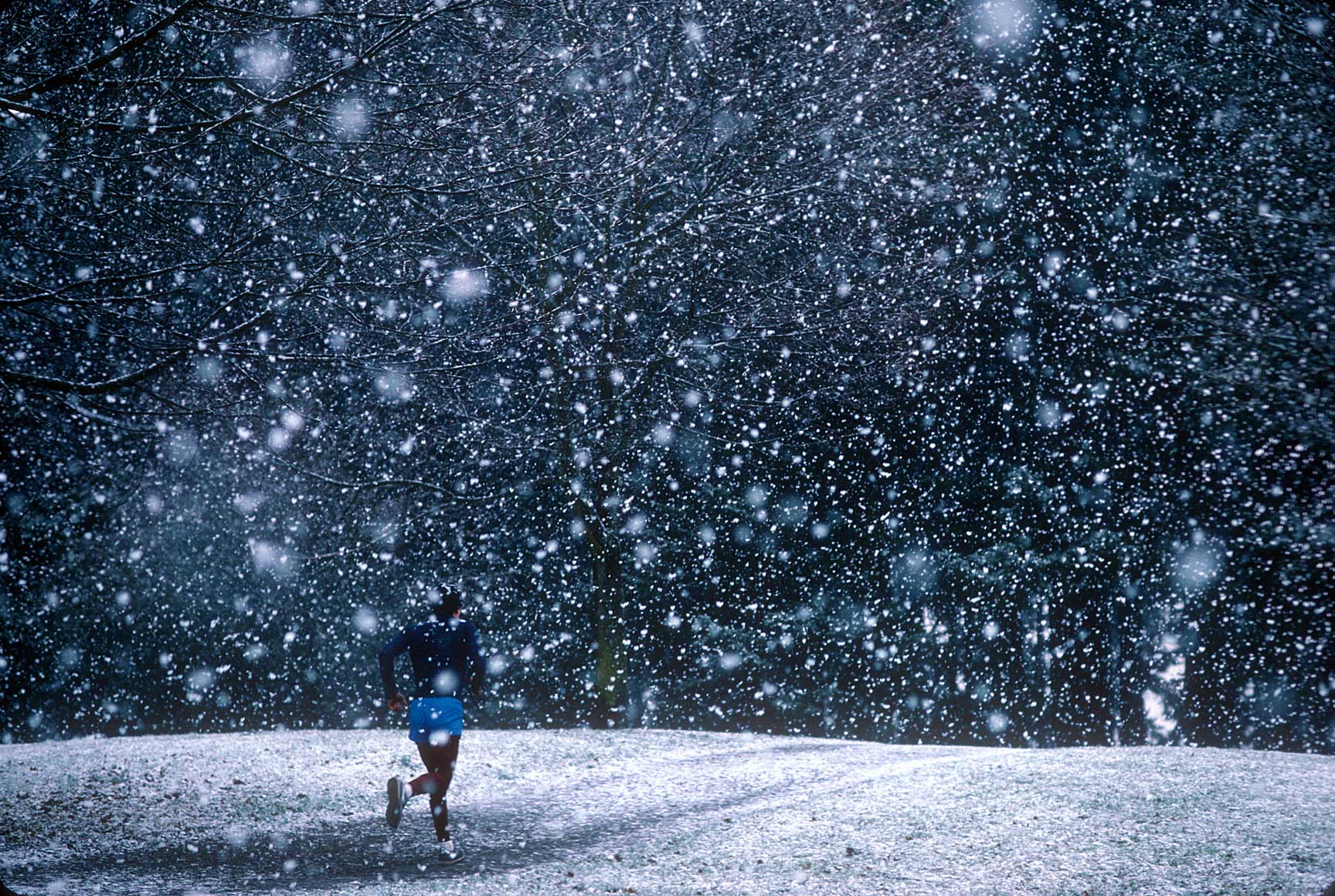 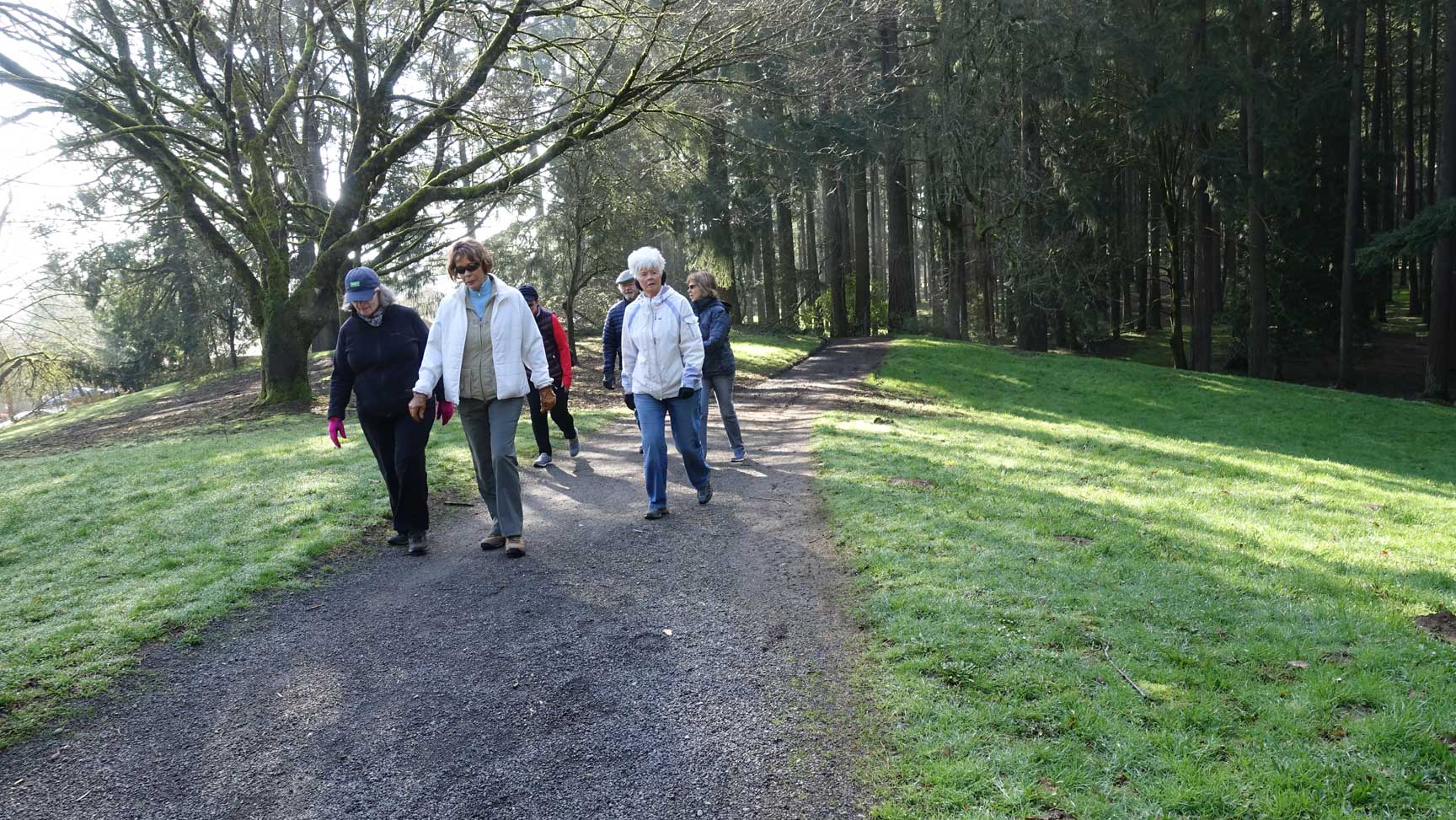 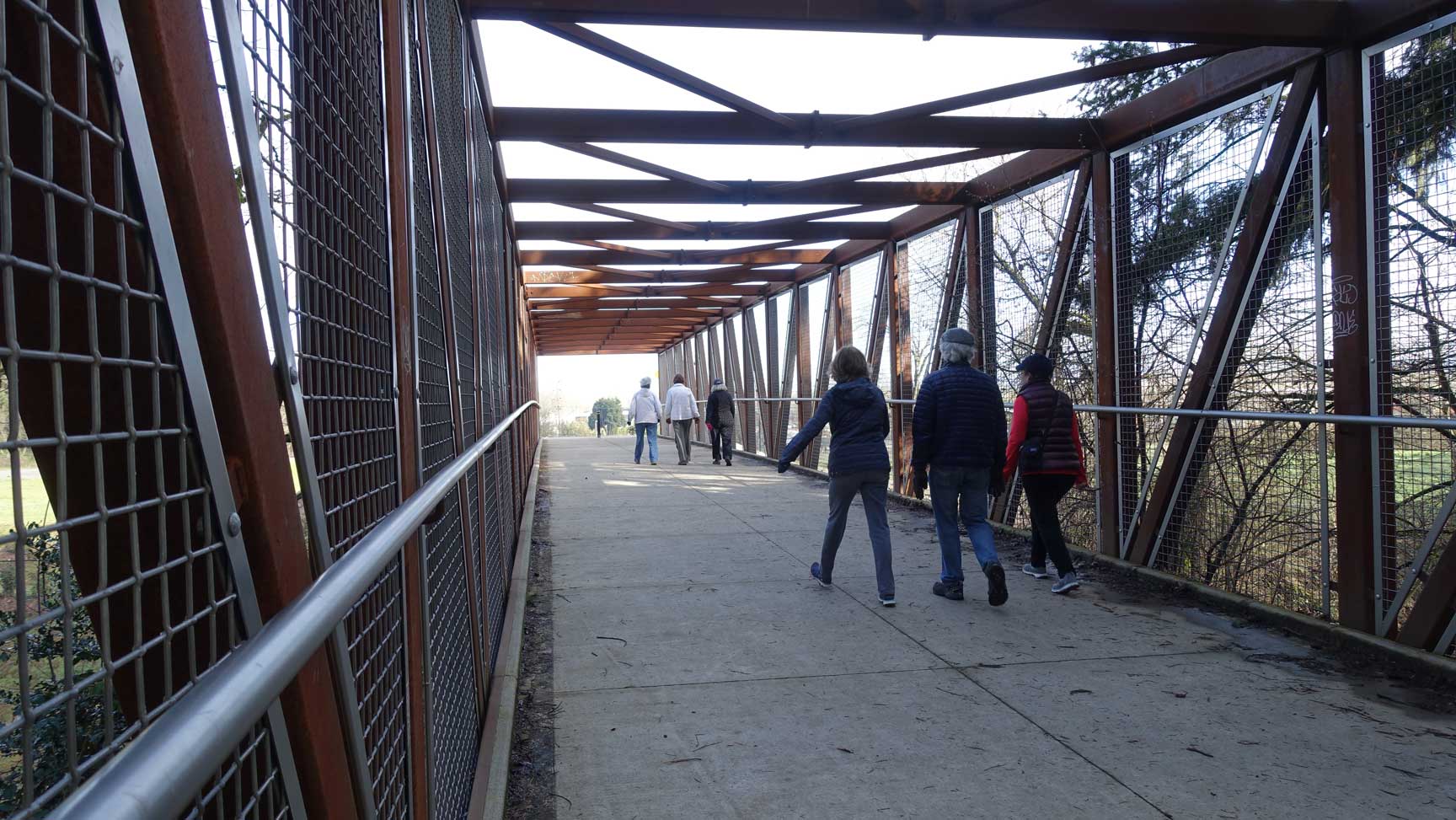 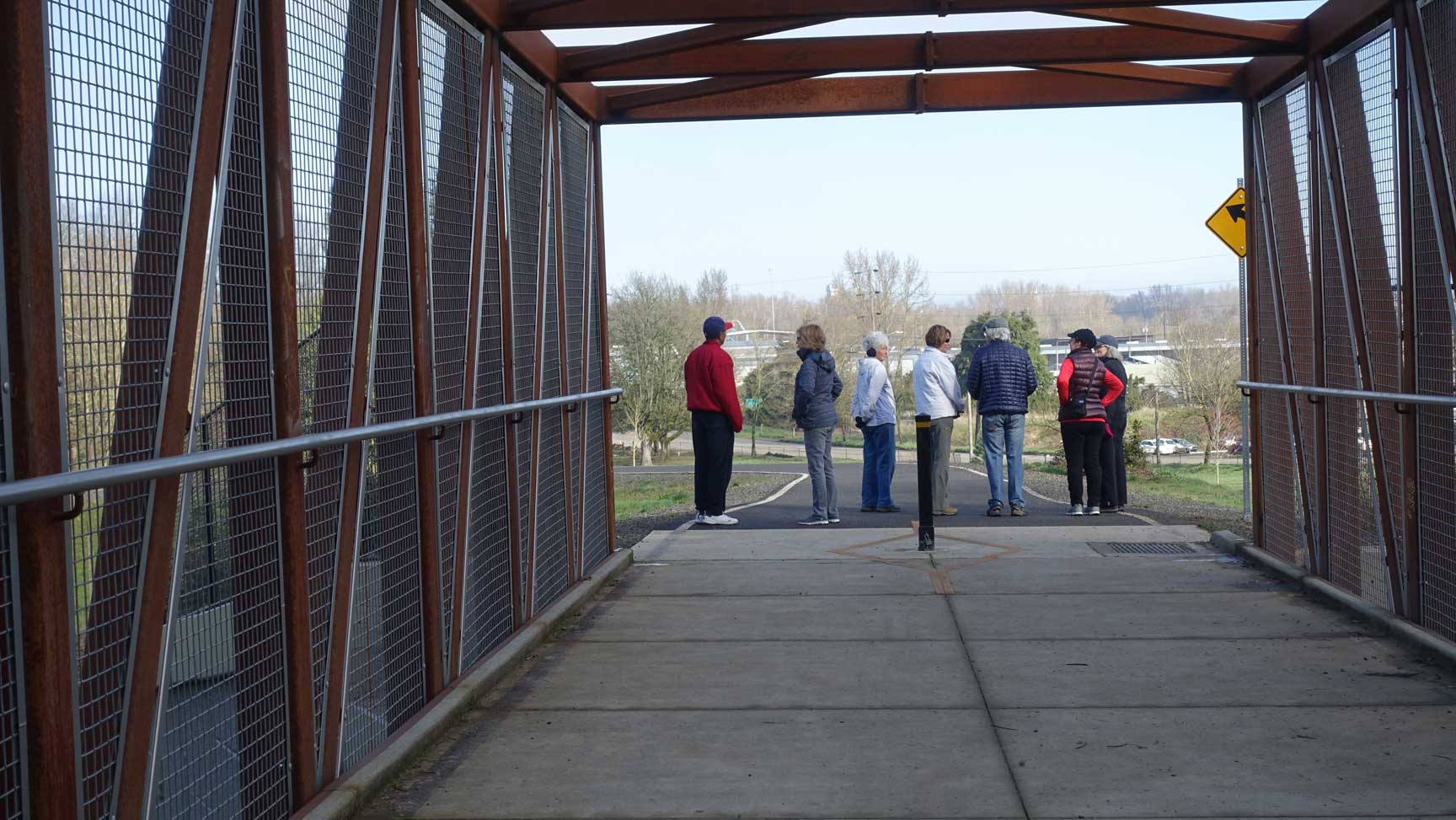 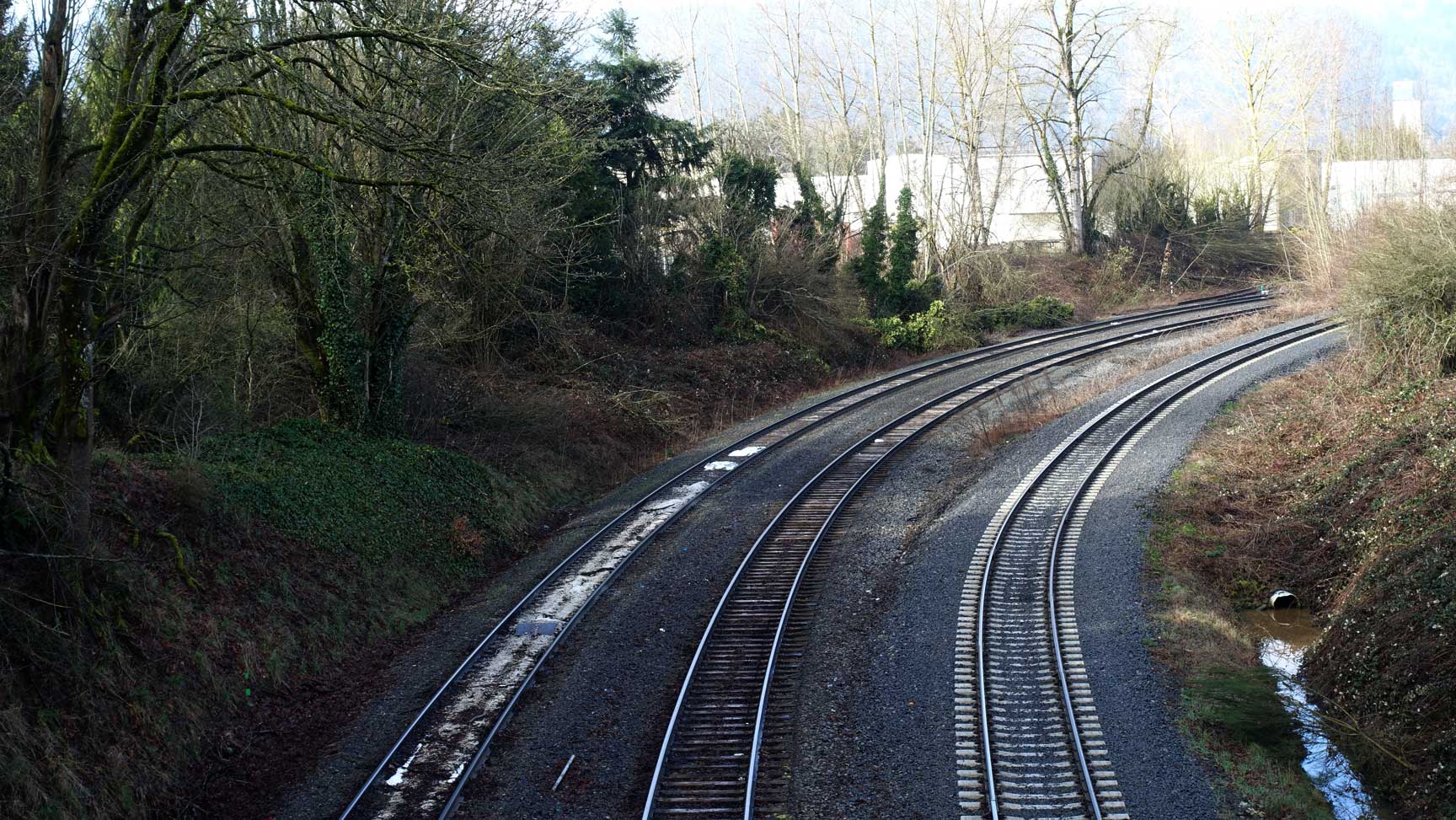 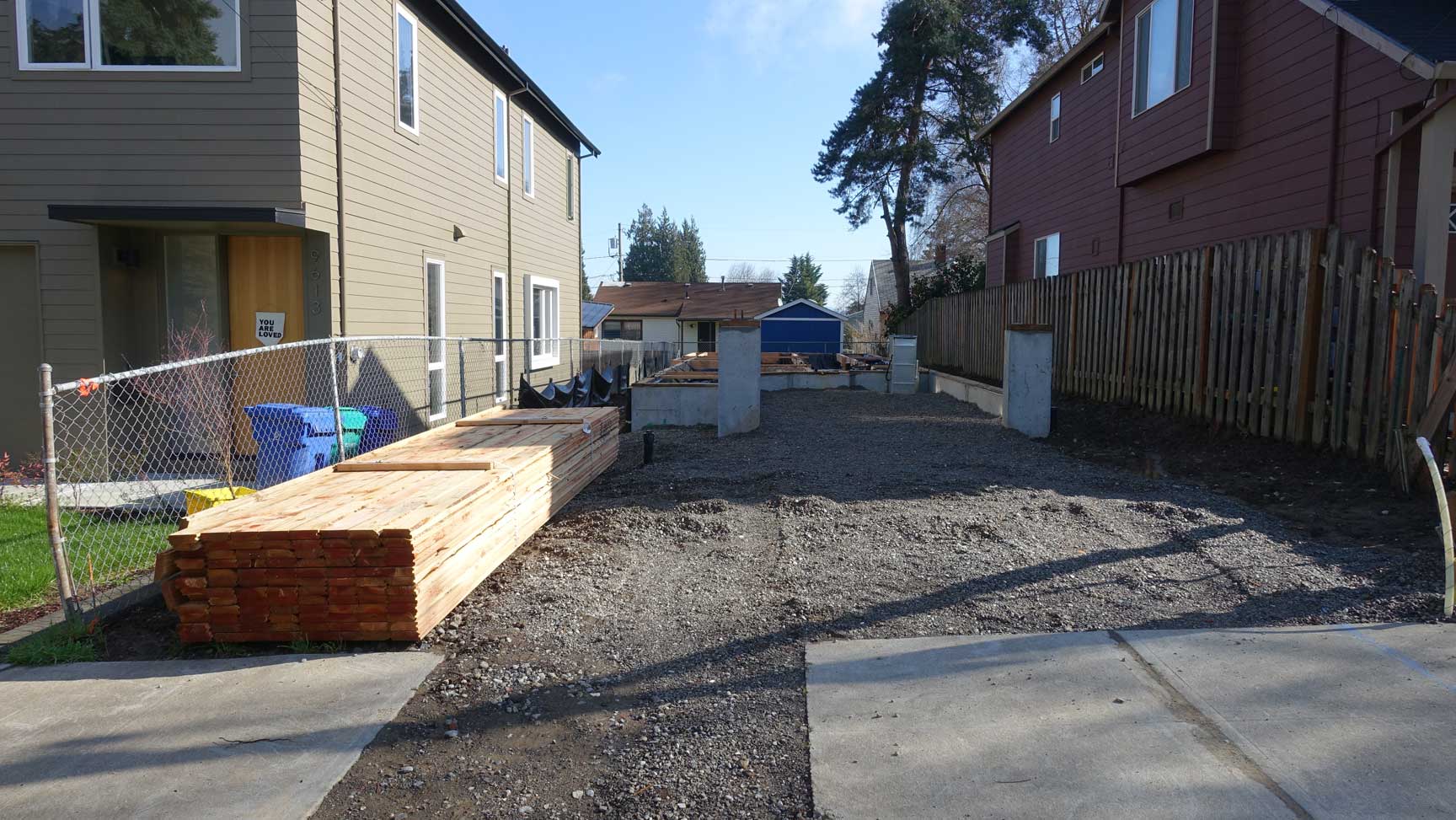 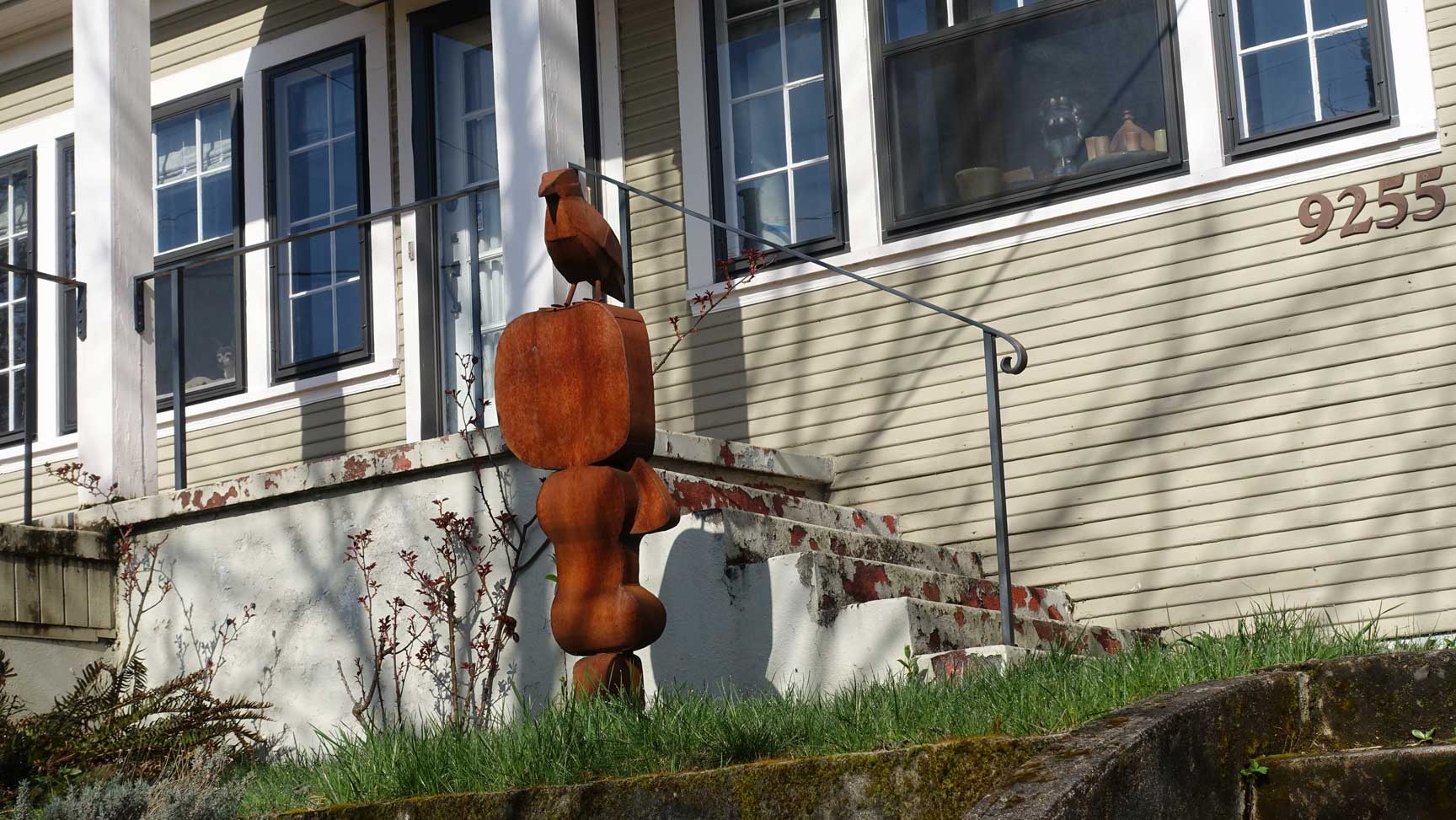 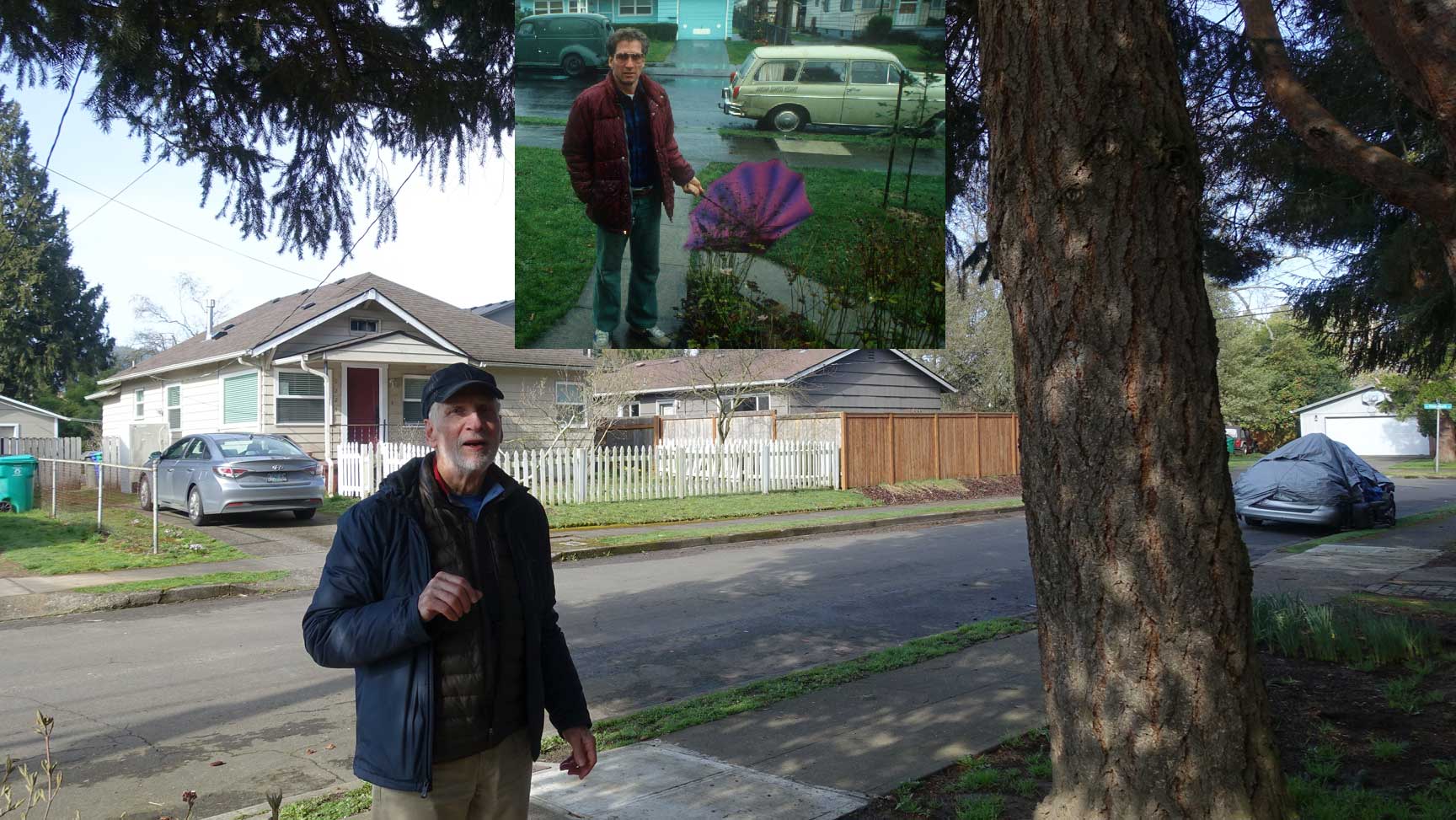 Inset image is from 1980 when Ancil planted the Douglas fir tree picturered on the right side as a staked sapling, and now seen 37 years later in the main photo, on N. Hudson Street. (Gary Lindberg photo)

It is fun to see a tree grow so large in such a short time, and think of all those we planted when we were 8th graders on the tree-planting fieldtrip!